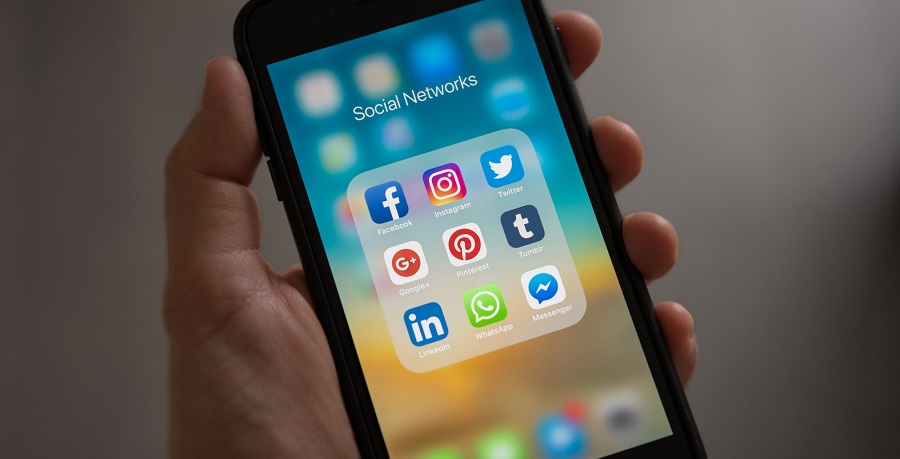 Over the last 10 days, I’ve set up a profile on Facebook and grown it to include 347 ‘Friends. And also done it on LinkedIn, where I now have 47 ‘Connections’. I have posted close to two hundred times on Twitter and grown my ‘Following’ from 470 to 548.

So was I existing entirely on social networks, doing little else?

It has been a prolific and productive week.

In the same time frame, I launched 3 new products/programs – the ‘Authority Site Process‘ for search engine optimization, the ‘Ask Dr.Mani‘ program where I invite questions from members, and the ‘Success Mindset‘ mentorship.

And I re-launched one of my favorite ebooks, ‘The Emotion Prism‘. My medical practice has been quiet, though, because April is when schools have their annual/final exams!

How can I do all this? By having a disciplined ‘Social Media Marketing‘ strategy – and setting strict limits on what I do, and where.

I could have called this post ‘Twitter Efficiency Tips‘ or ‘Facebook Productivity Secrets‘. It’s about how to get the most from social networks and integrate your social media marketing into everything else you do – online and off.

Social Networking Sucks You In!

It’s tempting and easy to get involved in social networks… and spend hours and hours doing ‘fun’ stuff.It’s also natural. Man is a social animal. We were not supposed to live in isolation. Communities and interaction are core to our kind.

Yet, barring few exceptions, for the most of us, some privacy and solitude is essential to carry out tasks, get work done, focus attention on important things.

Social media marketing and participation on social networks interferes with this. And that is by design.

Sharp minds behind these networks use their smarts to get you engaged and involved for as long as possible – because the longer you stay, the more they derive value, and by extension, revenues, from your participation.

What’s In It For YOU?

I know this sounds contrary to my advice of always ‘giving first’ when it comes to social engagement.That’s to deter folks from barging into social networks with a ‘See Me, See What I’ve Done’ style self-promotion.But it is just as important to be selfish – in a not-so-blatant way. And that selfishness is determined by asking “What’s in it for me?” when you get involved in social networks.

Is spending 3 hours a day on Twitter adding value to your bottom-line?

Is scurrying down Facebook’s rabbit holes making you a better person?

Is connecting with people on LinkedIn raising your profile and job prospects?

If the answer is “Yes”, keep doing it.

But don’t let participation on social media and networks become your excuse for ‘work’ – especially if you cannot quantitate and measure the success you are deriving from it.

I watch metrics like visitor count, sales and referrals carefully.Twitter connects me to friends – but has also got me guest posts on Problogger’s popular A-list blog, sparked off a project with Kevin Riley (see “Post Product Launch Follow Up“) and started discussion about another with John Rhodes – about ‘Twitter Domination Secrets v2.0‘. It even made a few sales of “The Emotion Prism“.

My research into Facebook earned me $269.51 this week – from a variety of incidental monetization models. My profile on LinkedIn is bringing 50 visitors to my blog daily, and expands my visibility online.

Are you measuring and monitoring the impact of your social media marketing?

Some try to short-circuit the process, avoid spending time – but want results.Unfortunately, social networking does not permit such ‘tricks’. It’s like trying to speed up your romance – and get hooked up with the lady of your dreams in a week, spending 5 minutes a day. Or getting pregnant and having a baby in 3 and a half weeks. Or growing up from toddler to teenager over the weekend.

It just doesn’t happen that way.

Human interactions demand time, attention and persistence. They result in rich connections and rewarding relationships that make it completely worthwhile.

That’s your ROI on time.

And by the same token, you may lose that most precious commodity that you can never get back again – your time.

So carefully monitor how long you spend on social networks – and what returns you are getting from that investment.

Carry on doing what you are – ONLY IF it is worthwhile.