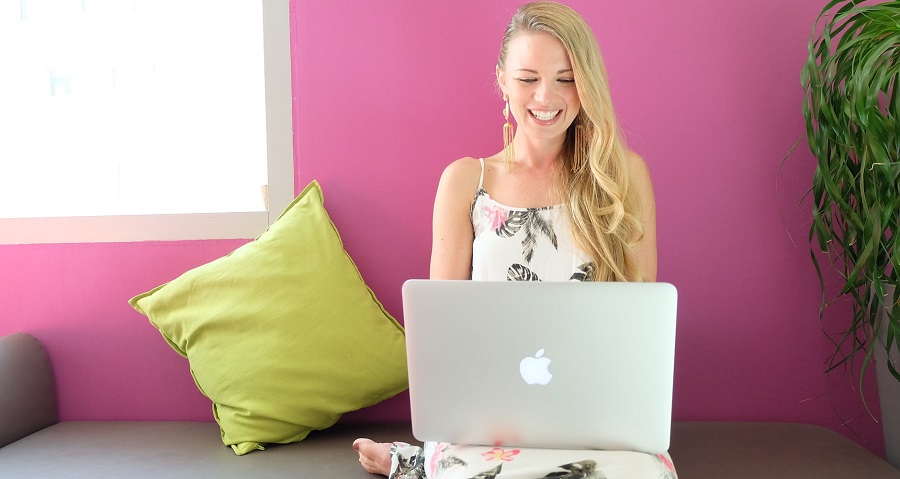 My friend is a film director. I remember the first time we met.

We were chatting, when he asked, “Doctor, do you know ____ ?” mentioning a name (that I later learned) was of an up and coming popular actor.

I stared at him blankly and shook my head.

He named another actor. Seeing no flicker of recognition, he tried again.

An actress’ name, this time – but even that didn’t ring a chord.

When I continued to stare, he turned to his assistant director in utter disbelief bordering on shock.

Something in that look triggered a reaction in my mind. I asked them, “Do you know Marc de Leval, or Martin Elliott, or Christian Brizard?”

Now it was their turn to look confused.

“They are surgeons. My teachers, mentors and role models. Each of them saves the lives of three hundred children or more – every year. They have done it for over thirty years. That’s almost ten thousand kids – each.”

I paused for a moment for impact, and continued…

I smiled at the look of embarrassment on their faces.

Is “celebrity” your priority, also?