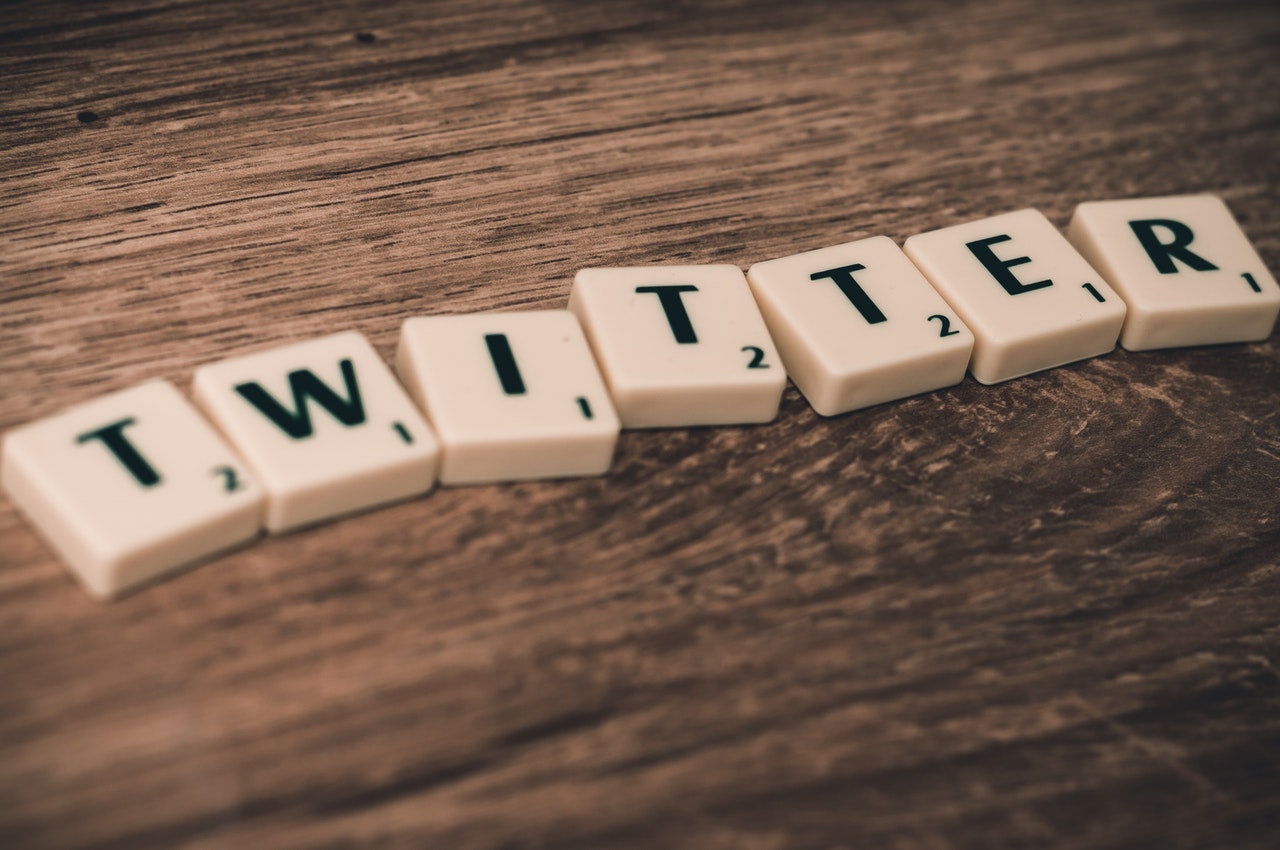 It’s the almost universal response when people first hear about Twitter, the micro-blogging social network that’s the taking the Net by storm.

Even as the service nears signing up its 1 millionth user, many web surfers aren’t sure what exactly is the nature of the beast called Twitter.
Twitter is a CONNECTOR

Where else can you engage in mini-conversations with famous, busy and influential people? Catch their eye for a fleeting moment? Share a short snippet or whisper a juicy tidbit into their ear?
Twitter is a CONTENT CHANNEL

When I first dabbled in Twitter, I considered many possibilities. Using it to deliver content was one of them. Chris Webb had a similar idea.

Recently, I fleshed the idea out into a ‘TwitZine’ – http://TwitZine.com. Seems like this could evolve into an interesting e-publishing channel.
Twitter is a COFFEE ROOM

In a short blog post that’s since been widely read and distributed, I likened Twitter to a coffee room in the operating suite of a surgical unit. A place where you hang out and chew the fat with a motley crowd after the day’s work is done – or take quick refreshing breaks in between a long slog.
Twitter is a COMMUNITY

A nurturing, enriching and supportive group of caring people. Susan Reynolds discovered this when her FROZEN PEA FUND initiative for breast cancer awareness building took the Twitterverse by storm – with everyone sporting PEAvatars in support of her fight.

There’s a whole lot more to Twitter. Much of it hasn’t even been explored yet. There’s potential and possibility. And there’s folks who’ll still say…